Shopping in Sopot on a Sunday 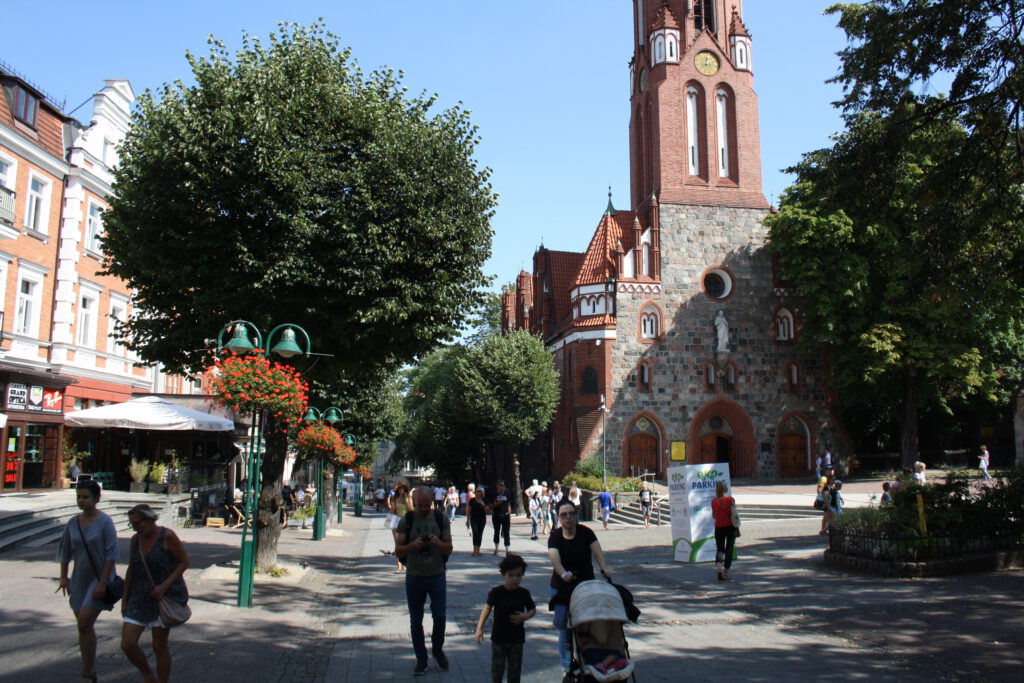 The government hopes to encourage people to spend more times together on Sundays.

The main motivation for the government to bring in the new laws is to ‘de-commercialise’ Sundays. The government would like to encourage a return to what it sees as a more traditional Sunday, where families spend more time together and attend church. The introduction of the laws, which gradually reduced the number of Sundays shops can open, received a mixed welcome. Some agreed with and supported the government’s aims, while others, including those with full-time jobs, argued that their limited shopping time was being reduced further by the ban.

While food and beverage outlets and pharmacies can open on Sundays, large concerns such as shopping malls, departments stores, supermarket chains and larger stores in general are forbidden from opening. The basic principle is that the business owner should be on the premises if the shop is to be allowed to open. So, while it is possible to get basic groceries from convenience stores and medicines from pharmacies, most other types of shops are closed. 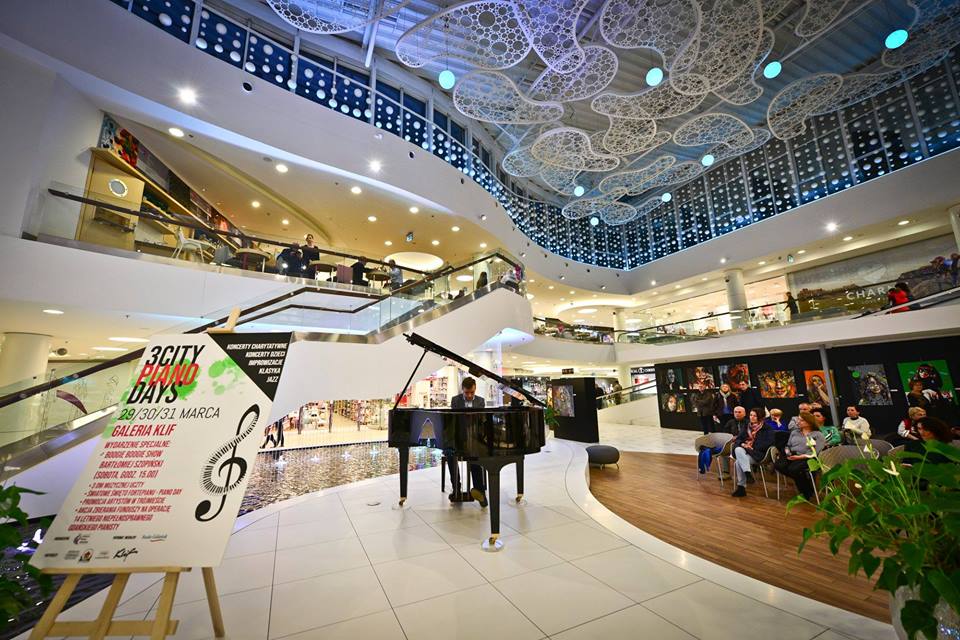 While Sopot has no shopping malls of its own, the nearest of the many options is Klif just over the border in Gdynia.

Having allowed all stores to open on the first and last Sundays of the month (plus on a handful of ‘special’ Sundays at other times), this has now been reduced further. All shops may open on the last Sunday of the month plus additionally on the Sunday prior to Easter Sunday and on the two Sundays prior to Christmas Day.

The kind of businesses which can continue to trade on all Sundays include shops where the owners or members of their family are serving; bakeries and ice cream shops; petrol stations; flower shops and shops in bus and train stations or airports providing services to travellers such as newsagents. Visitors will be pleased to learn that souvenir shops have also been given dispensation.

Large malls, such as Galeria Baltycka in Gdansk, are allowed to open on one Sunday a month and on other ‘special’ Sundays.

The new rules have led to some strange interpretations by business owners. One odd one is that food halls in many of the shopping malls surrounding the Tri-city remain open on Sundays when the shops are closed making a visit to them a rather surreal experience.