“Match regattas, such as the Sopot Match Race, are  the quintessence of modern regatta yachting. Interesting, dynamic and media sports spectacle with the participation of world-class stars. For many of them participation in the regatta at the Sopot Pier is one of the stages on the way to the American Cup, wandering in search of sailing’s holy grail.” Waldemar Helfich / Editor-in-chief of the Żagle magazine 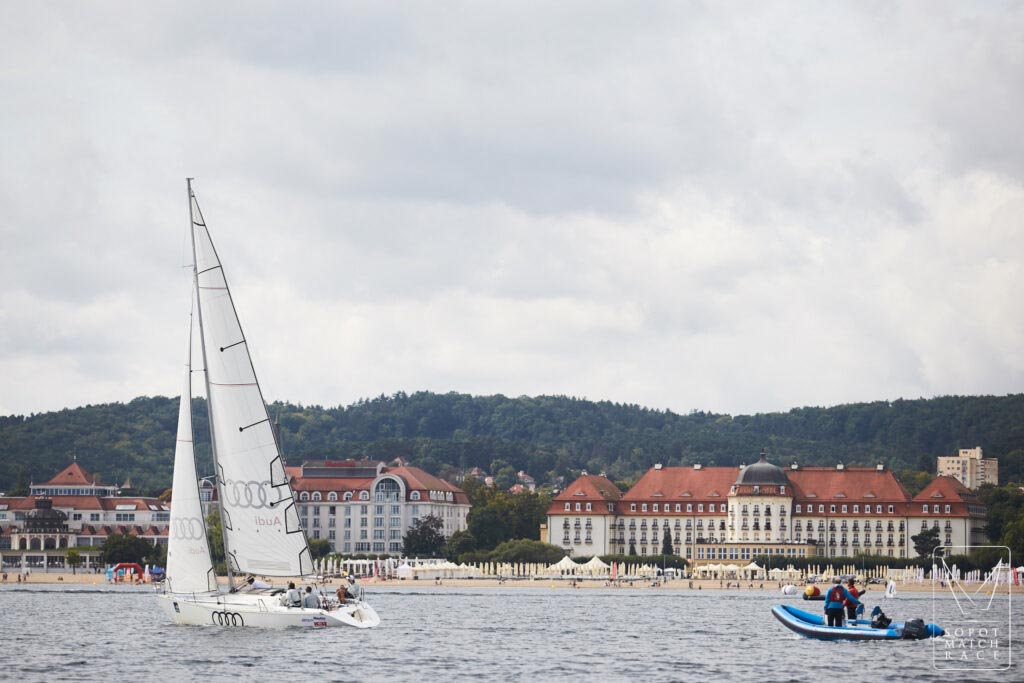 Between August 21 and 24, this year’s edition of the Sopot Match Race regatta, a celebration of wind and water, will take place in Sopot. The event, now in its 16th year, has been attracting world-class sailing crews to Sopot to compete in the most elite sailing competition in the Polish sailing calendar and one of the most important competitions in international match racing since 2004. This prestigious event, which is fought out on the waters of the Bay of Gdansk, attracts not just sailing enthusiasts but also representatives from the worlds of business, culture and media. The whole event, both on land and sea, offers numerous events, adventures and attractions.

Since its inception, the regatta has increased its importance and prestige in world match racing and the whole event is characterised not just by the rivalry on the water but also by the incredible spectacle it creates for the watching crowds. The event’s role of honour features winners from all over the world among whom Polish sailors have triumphed on five occasions.

What is Match Racing? 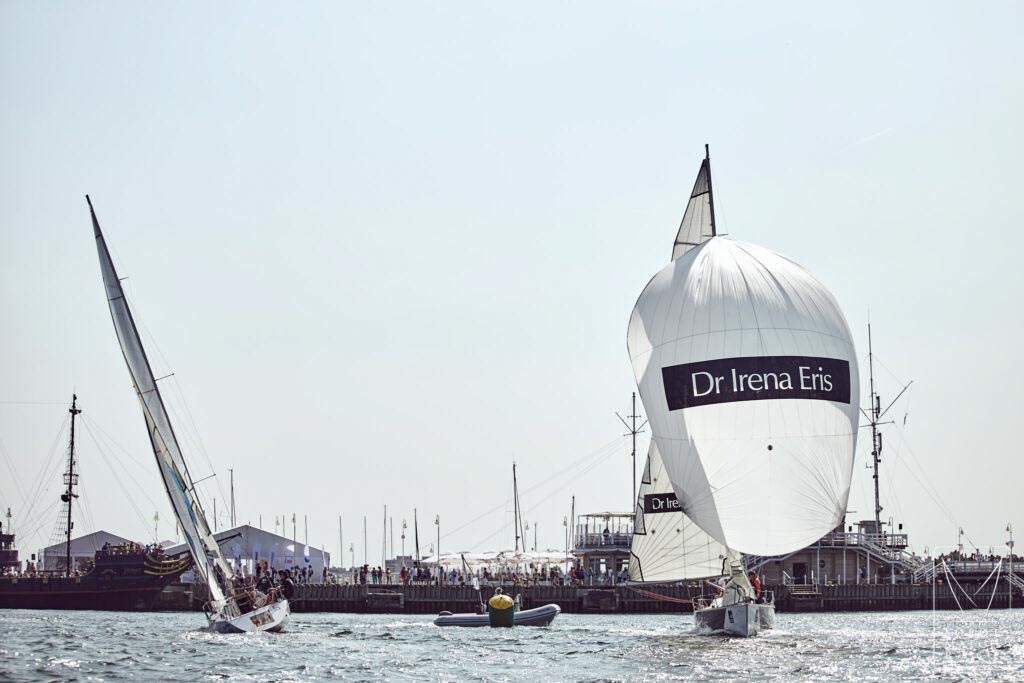 (Text translated from an original in Polish by Waldemar Heflich)

Match racing is the most spectacular form of yacht racing competition. Sailing in this form is more interesting for audiences and fans than the fleet regattas and it is also great for watching media. In each race just two yachts compete against each other over a short, straight course. The course is always close to the shore in a place where enough seating can be provided for the public.

The yachts are provided by the organiser so that they are the same for each crew. The yachts sail close together and all of the action takes place within sight of spectators.

Simply put, the attacking crew tries to overtake the leading yacht, which of course tries to defend its position. The simple rules of the competition mean that even people who do not have a lot of experience of sailing competition can quickly learn who is leading, where the yachts are sailing and how far they have to go to get to the finish line. 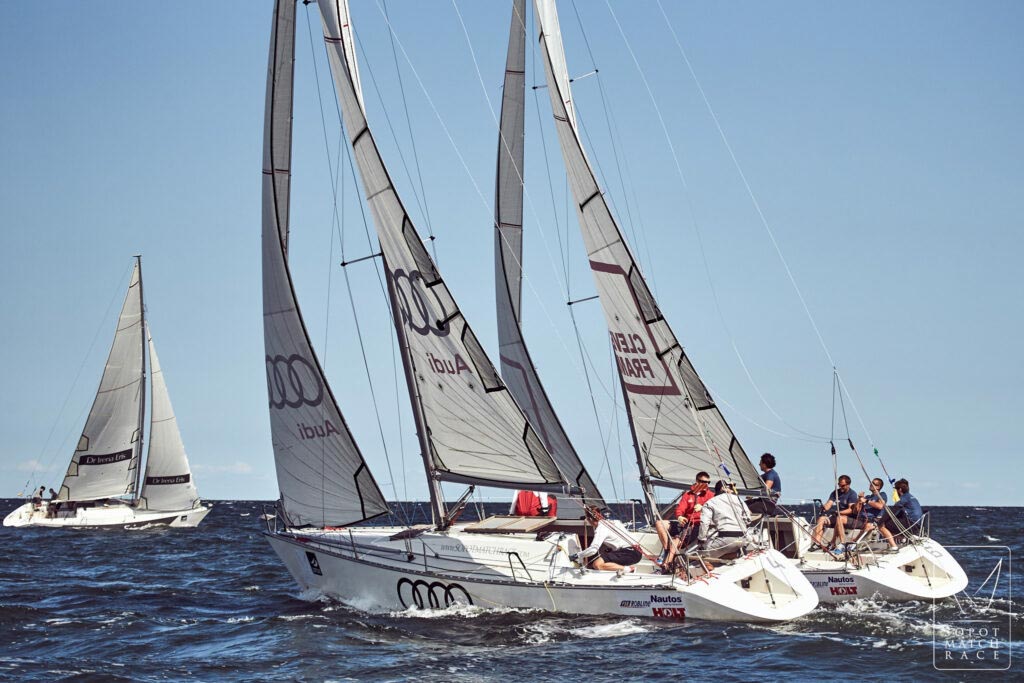 Unlike fleet regattas, competition in match racing begins even before the actual start of the race. Exactly 4 minutes before the race start signal, both yachts begin fighting for the best start position. After entering the pre-start area, the crews try to get their yacht into the best starting position, trying to force their opponents into a worse position and even trying to force them into breaking one of the race rules. At this stage both yachts will carry out numerous manoeuvres trying to draw mistakes from their competitor while avoiding mistakes themselves. This part of the race adds to the excitement of the event.

Match racing ends with a grand final, but to get to the finals you need to beat your rivals in the qualifying rounds. Usually, a peer-to-peer round is played first (sometimes twice). It is followed by the quarter-finals, semi-finals and finally the final. In match racing, each crew sails on an identical yacht meaning that, with equipment differences removed, the result depends entirely on skill.

In addition, yachts for each subsequent round are drawn randomly to avoid claims from the crews of their abilities being affected by inferior craft. This will be the case during the Sopot Match race and the crews will be sailing the beautiful but technically challenging Diamond 3000 yachts, which are manned by crews of five sailors. 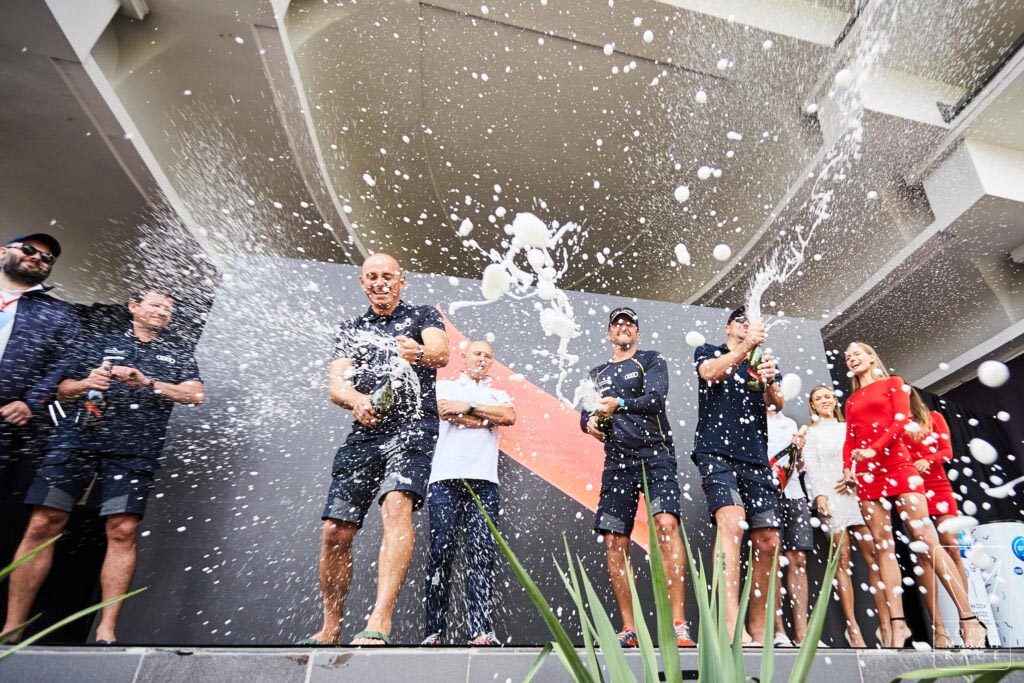 In August 1851, the American schooner America won a race around the Isle of Wight. Commander John Cox received a magnificent silver jug from British Queen Victoria valued at 100 guineas. In the following years, the fight for America’s Cup took place as a series of duels between the defending winner and challengers. 168 years on, the same rule still applies, and match racing has become one of the most popular and spectacular sailing competition formulas. Today match regattas are held all over the world.

The organizer of the Sopot Match Race 2019 is the Module Plan group: www.moduleplan.com

Check out the competition from the first day of the 2018 event in the video below.